April’s power outages in Los Angeles (LA) and San Francisco (SF) were among the latest reminders of the degree to which societies the world over have come to depend on a constant flow of high quality electricity. The risk factors pertaining to grid failures and outages are numerous and varied – sabotage and the effects of climate change among them – but it’s simply wear, tear and age that predominate.

Highlighting the poor state of U.S. grid infrastructure, the American Society of Civil Engineers (ASCE) in its latest annual U.S. infrastructure report card gave national power grid infrastructure a collective grade of D+. President Donald Trump and government leaders have zeroed in on the issue and touted plans to stimulate grid modernization locally and nationwide. Opinions regarding how best to do so vary widely, however. Furthermore, setting the wheels of the public and private sector in motion in a prospectively effective and equitable manner requires reaching broad consensus among stakeholders with conflicting interests.

Here in part two of a two-part feature post (see part one here), Microgrid Media continues its discussion with Mark Feasel, VP of operations, microgrids at Schneider Electric North America, regarding the role the latest generation of renewable and hybrid low-emissions microgrids – Microgrid 2.0 – can play in resolving the key issues revolving around the U.S’ grid modernization needs.

April grid failures in New York, as well as LA and SF, highlight a broader based need to invest in modernizing grid infrastructure across the U.S., and in way that addresses key social and environmental, as well as economic, issues equitably and effectively. Ramping up use of efficient, cost-effective distributed renewable energy solution fits the bill, advocates assert, but a well-balanced mix of viable, local energy resources, as well as automated, smart grid systems, is required as well. 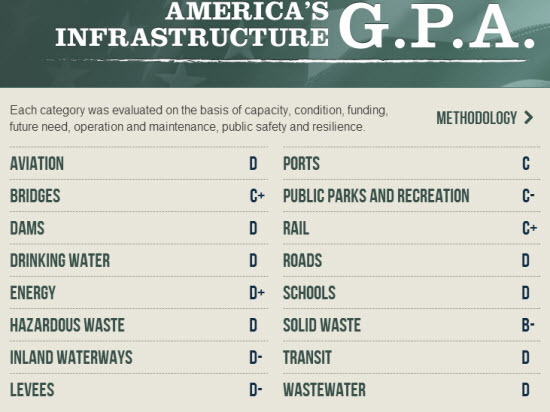 Common equipment failures and subsequent grid outages often can be avoided — given the necessary preventive maintenance capacity, which is typically lacking across the U.S., Feasel said. “Digitization unlocks the door to grid optimization, as well as, in many cases, avoiding equipment failures.” Adding impetus is ongoing rapid growth of distributed wind, solar and other renewable energy resources, as well as battery-based energy storage systems.

When it comes to the nation’s collective grid infrastructure: “Generally speaking, there’s a lack of situational awareness, as well as a lack of the ability to predict or notify personnel very quickly if and when something goes wrong,” Feasel explained.

“Much of the grid does not have the telemetry necessary to carry out predictive maintenance — telemetry of the type that detects and alerts utility employees of conditions that could trip a transformer, reveal temporarily out of band current, or occasions when harmonics develop.”

Ideally, the latest Microgrid 2.0 systems resolve these issues by conveying the ability to continuously monitor grid flows and the operating conditions of key power generation and transmission and distribution (T&D) assets, then efficiently analyze the data so as to diagnose issues and take preventive action to resolve potential and respond quickly to problems when they do occur. 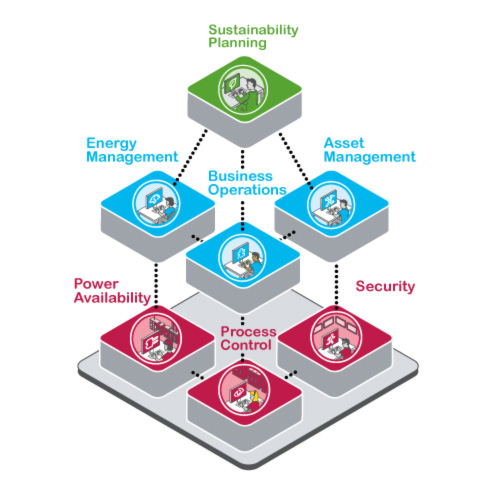 “That’s the big difference between Microgrid 1.0 and Microgrid 2.0. Historically, they haven’t been able to do that– coupling solar PV generation with energy storage capacity to create a stable grid, for instance or, in combination with natural gas-fired generation, create a microgrid backbone.”

The improving economics of distributed, renewable energy-centered microgrid investment is the key to accelerating deployments, particularly in the commercial and industrial sectors, who typically need to justify investments on a straight-up comparison of conventional, bottom-line financial returns, according to Feasel.

Schneider Electric has announced around 10 Microgrid 2.0 type microgrids to date, and others are in the works, he told Microgrid Media. The former includes a hybrid community microgrid in Montgomery County, Maryland, and a campus microgrid recently commissioned at Schneider Electric’s North America corporate headquarters in Andover, Mass.

Looking ahead, “Microgrid 2.0 deployments are going to eclipse those done in the old way simply because of the economic benefits, which are in addition to improved resiliency and sustainability,” Feasel added. Then there’s the enhanced energy security they provide. “Being able to draw on multiple fuel sources is a particularly valuable attribute, especially in extreme or emergency situations, such as Hurricane Sandy.”