San Franciscans and Los Angelenos alike suffered through major power failures in April. Given California’s national and world leading role in fostering deployment of a new generation of distributed solar, renewable energy, energy storage and smart grid technologies, some may be tempted to use the Los Angeles (LA) and San Francisco (SF) grid failures to highlight the high risk and potential costs of pursuing such a proactive new power and energy market reform agenda so aggressively.

They’d be mistaken in doing so, however; according to Mark Feasel, vice president of North America smart grid operations at Schneider Electric. Rather, the SF and LA power grid outages were the result of “run of the mill” equipment failures that have been responsible for bringing down electricity grids since the dawn of the industry.

The grid failures in SF and LA grid highlight the increasingly pressing need to invest in upgrading and modernizing the U.S.’s aging power and energy infrastructure, as well as the potential for a new generation of smart, network-connected distributed solar and renewable energy systems, community clean energy microgrids and transmission and distribution (T&D) infrastructure to serve as core elements of more efficient, cost-effective and sustainable 21st century grids nationwide, Feasel elaborated in an interview.

As Feasel explained, the initial generation of solar energy-fueled microgrids were not designed to operate autonomously, in island mode, when power grids failed. “With the loss of grid power nearly all distributed solar power generation capacity wound up being disconnected from the grid.” 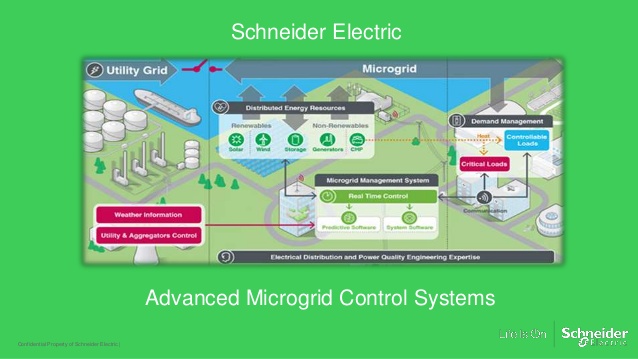 Improving economics and performance has led to “Microgrid 2.0” — a new generation of intelligent microgrids that utilize both “behind the meter” and utility-owned and operated solar PV and lithium ion battery-based energy storage and management systems (LiBESS). The result is enhanced local and broader power grid security, reliability and resilience, as well as the ability to address public misperceptions regarding the overall costs and multiple effects new distributed solar, energy storage, microgrids and smart grid technologies convey, he continued.

“The failed circuit breaker that resulted in the San Francisco grid outage is the same type of issue that would have taken the grid down 30 or 40 years ago, and that points to the opportunity to avoid similar events in the future by investing in ‘Microgrid 2.0’ technologies and systems,” Feasel told Microgrid Media.

Key drivers include being able to gather greater amounts of data in much greater detail continuously, or nearly so, across utility and broader grid networks, as well as directly from customers’ premises. That enables utilities and grid operations authorities to gain a much more detailed and better picture and understanding of grid flows over time and varying conditions and manage equipment remotely at lower cost and with greater efficiency.
That, in turn, increases the likelihood of identifying and developing ways of enhancing local and overall power grid efficiency, reliability and resilience, which over the long term should wind up lowering costs to end users. 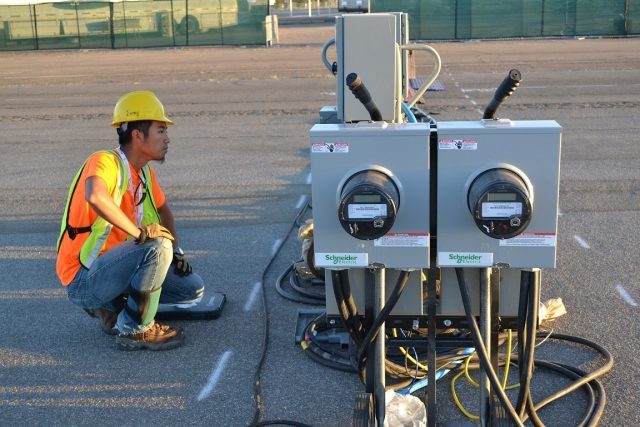 Importantly, this still evolving Microgrid 2.0 “toolkit” can greatly speed up deployment and improve use of distributed solar, wind and other renewable energy resources, including that originating from the U.S.’ fast emerging class of solar energy “prosumers,” Feasel pointed out.

Microgrid 2.0 enables utilities, grid operators and other stakeholders “to quantify the cost of outages and be able to do something about it,” he said.

Along with utilities, organizations in the healthcare, military and government sectors number among those at the leading edge of adoption and stand to benefit substantially from the enhanced resiliency integration of multiple, local zero or low-emissions energy microgrids can provide, Feasel continued.

The broad-based social and environmental, as well as economic, benefits Microgrid 2.0 systems offer don’t necessarily translate well for commercial and industrial companies, however. That’s a topic, among others, Feasel elaborated on during our interview, more from which is to come in part two of this blog post.