Renewable and hybrid energy mini and microgrids are playing a growing role in expanding sustainable energy access across the Indian subcontinent. A June 2016 draft proposal from India’s Ministry of New and Renewable (MNRE) included a target of installing 10,000 or more clean energy microgrids nationwide, part and parcel of a broader based goal calling for renewables to supply 40 percent of electric power generation capacity by 2030. 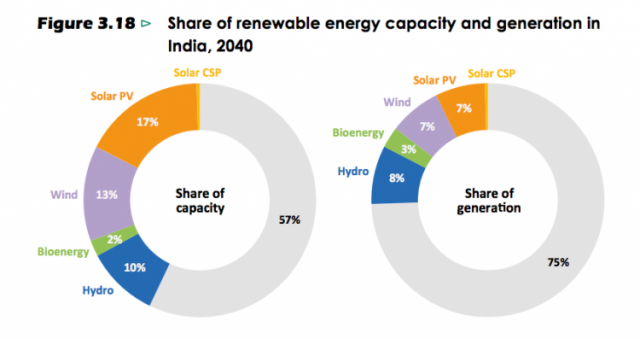 Indian and foreign-owned microgrid industry players are keen to capitalize on supportive government policy framework. That list includes Italy’s TerniEnergia, which announced it has signed a contract with India’s Juice Power to build the first of three smart grid-connected renewable energy microgrids the latter intends to build in Bangalore, Calcutta and Mumbai.

The renewable energy microgrid TerniEnergia is to build for Juice Power is to include 3.5 megawatts (MW) of solar PV generation capacity, as well as energy storage and smart grid management systems at a cost of around US$3 million. More broadly, the three solar-storage microgrids Juice Power intends to deploy are to be located on-site at industrial and wholesale distribution facilities in the automotive, tobacco and logistics sectors. 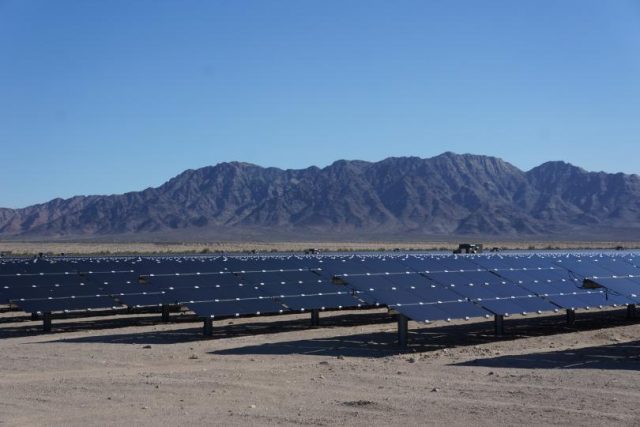 TerniEnergia launched its solar PV development business in Sept. 2005, then proceeded to expand and diversify via a series of mergers and acquisitions. A separate environmental management company, TerniGreen was established in June 2010. The two merged in 2012.

TerniEnergia management moved on and acquired Free Energia, a developer and vendor of intelligent energy management systems, in Oct. 2014. A merger with Lucas Alternative Energies followed in March 2015 and the new company began construction of two utility-scale solar power plants in South Africa one month later.

Management then diversified further, entering the dual-fuel market with the acquisition of New Gas Trade and incorporation of TerniEnergia Gas & Power in Nov. 2015. Most recently, TerniEnergia expanded into the energy efficiency market with the acquisition of Greenled Industry, a vendor of LED lamps and lighting.
All told, TerniEnergia had a market presence in Athens, Bucharest, Crackow, London, Cape Town and Johannesburg, as well as Milan and Rome, as of Dec. 2016.

The Expanding Market for Renewable Microgrids 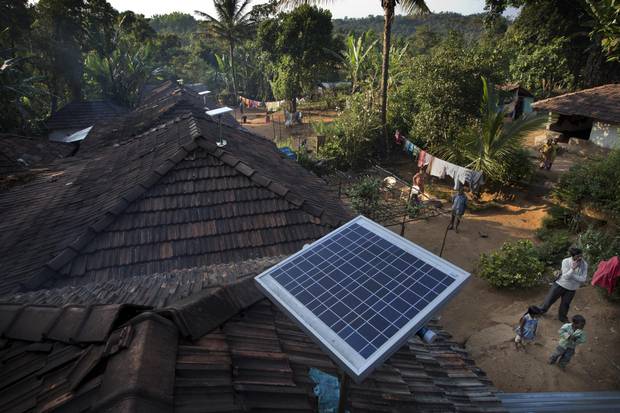 The Italian diversified “green” energy company faces some stiff competition in India and other countries where distributed renewable energy is on the rise. The world’s largest power and energy engineering multinationals are eager to gain substantial shares in these markets. ABB is one among them.

In November, ABB and IIT Madras, part of India’s premier national engineering college, announced they were joining forces to develop an intelligent, adaptive power management platform capable of integrating and managing multiple local microgrids, both off- and on-grid. Some 50 percent of the renewable energy generated in India passes through ABB equipment, management pointed out recently.

Furthermore, ABB has built more than 30 microgrids worldwide. In addition, it’s in the midst of installing microgrids globally across its own manufacturing facilities.